Photos from 2013 Graspop and Dordrecht, Netherlands

New PRONG Photos (some of those look real familiar)

PRONG are putting the final touches on their Long Branch Records debut with producer Steve Evetts.  Says guitarist, vocalist and PRONG founder Tommy Victor of the making of the album: “It was hardest I’ve ever worked in the studio on any record I’ve ever been involved with.” PRONG (whose lineup includes bassist Tony Campos and drummer Alexei Rodriguez) has taken a major step forward in their constantly evolving brand of sonic schematics.

Titled Carved Into Stone, the album is quintessentially PRONG. It stretches into the band’s earliest and dirtiest foundations on which the band was founded on New York’s Lower East Side to the present as a staple of today’s post-metal and rock scenes.  ”I always believed there were many dimensions to PRONG,” says Tommy. “Every record we’ve been associated with different scenes – hardcore, metal, industrial – even dance! I think this record brings all of that together and sounds very modern at the same time.”

PRONG will be touring the U.S. West Coast in February and March. 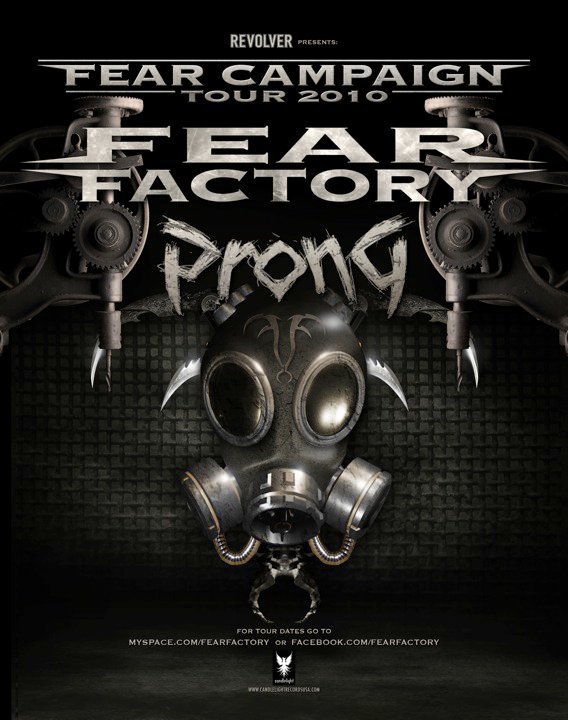 
Photos from the Europe Worst of the Worst Tour are being added to the photo section. Send us your pictures if you want them added to the archive.

March 29th 2009:
the dumbass at NoizeStudios put together another crappy video to help promote the upcoming Power Of The Damn MixXxer release: 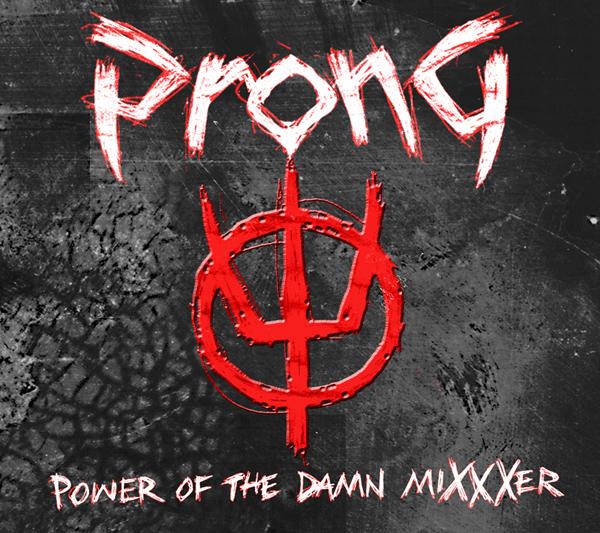 Prong to return to the studio in September (witlh Al Jourgensen slated to produce) to start recording the next PRONG record.
Two US shows scheduled:
May 09 2009 Metalfest Tuscon, AZ
May 10 2009 Headling Club Show Tuscon, AZ
Then off to Europe for the Festival circuit.

March 10, 2009 (LOS ANGELES) – 13th Planet Records readies Power of The Damn MiXXXer remix compilation in follow-up to the 2007 Prong release Power of The Damager. The release date is slated for May 12, 2009. Prong will support the release with European festival and club tour dates through the summer, beginning May through June 2009.

Additionally, week of street date, Prong is set to perform at Tucson’s Suicidal Metalfest May 9th, the festival to be hosted by 13th Planet Records chief henchman, Ministry’s Al Jourgensen. The following evening, May 10th, Prong headlines a local Tucson club show before packing up and heading to Europe for a 25-city tour

13th Planet Records has set a May 5 release date for "Power Of The Damn Mixxxer", the remix counterpart to PRONG's 2007 album "Power of The Damager".

Commented PRONG guitarist/vocalist Tommy Victor: "We are really excited about this remix compilation of 'Power Of The Damager' material. We feel the LP was overlooked and in some cases ignored. But the added elements provided by the great remixers, producers, and deejays infused with all the tracks make 'Power Of The Damn Mixxxer' an interesting yet enjoyable listening experience."